Often people misinterpret and even forget about the homeless population of America. Throughout class we have talked about how archaeology and anthropology challenge stereotypical beliefs about homeless people. In all, archaeology can explain how homeless people are more significant and normal than people think.

In MTV’s documentary, “Inocente”, the main character does not give up to the helplessness of her surroundings and is persistent to become a world-class artist. When she was a child her Dad beat her and one day he beat her so hard her mother called the cops. The next day he was deported to Mexico. According to Inocente, this is when her homeless journey started.

It is not her fault that she is homeless and like many homeless people, she refuses to let society define her. In this case, archaeology can be used to examine Inocente’s experiences in order to realize how much she needs to move around and how she’s able to survive. The documentary reveals that Inocente’s dream to become an influential painter motivates her to live and migrate from homeless shelter to homeless. 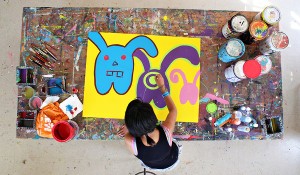 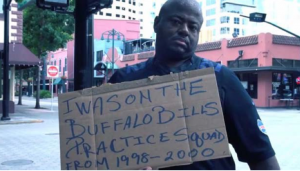 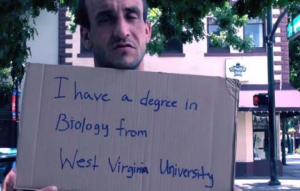