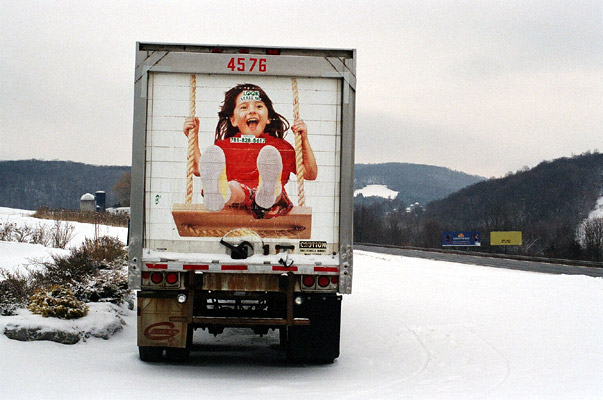 I have been taking photographs consistently since I was ten years old. Up until four years ago I have exclusively used a 35mm film camera. Now I use both a film camera and a digital camera. I use the digital camera for specific purposes. When I take a roll of film out of the camera, I date the role. Most of the photographs in any given roll are dated to coincide with the roll date. The dates of all photographs are usually with a week or two of the actual date. The digital files are dated when a set of images are uploaded onto my computer. Some of these images are dated by the uploaded date and some the dates they have been taken. Visitors are more consistently dated the day they are taken. This means that there are photographs of events that have the same date but could not have happened on the same day. Categorically, there is sometimes overlapping in the parameters between Groups, Visitors and Self Portraits. I do not have a clear system in how to deal with this. My photographs are composed in the camera and are rarely cropped. They are also not digitally manipulated. The few exceptions have been a couple of panoramic type of images taken in sequence and put together. An example of that can be found in Groups, Panel, December 18, 1975 originally consisted of two photographs and has been joined at Bill Sullivan’s shoulder to make one image. Harry Roseman 2006