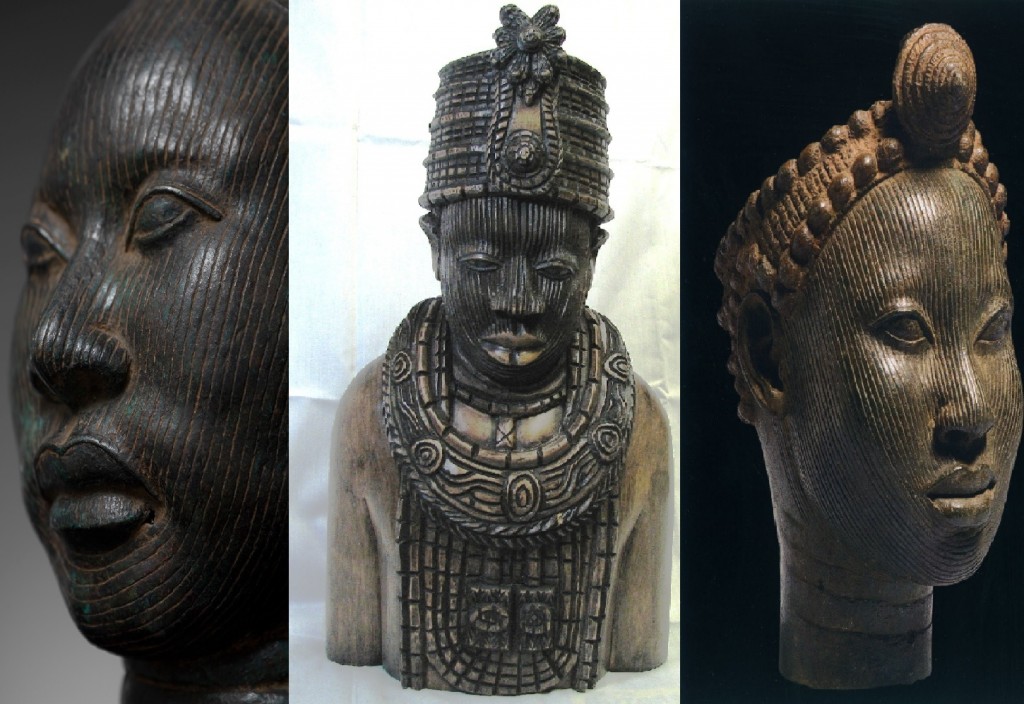 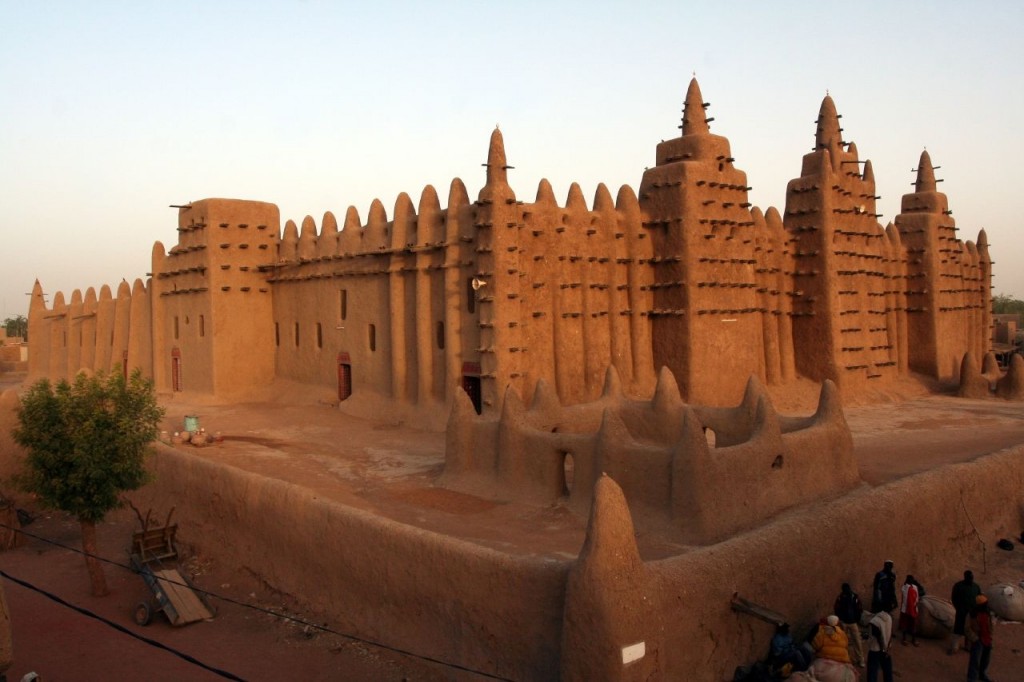 100 African Cities Destroyed By Europeans: WHY there are seldom historical buildings and monuments in sub-Saharian Africa!