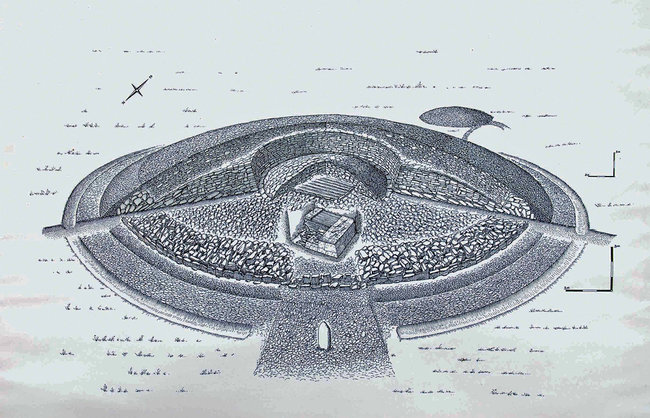 The Pazyryk Kurgans: a Glimpse into the Amazing World of Central Asia in the Iron Age (I millennium BCE)

The Textiles from Pazyryk