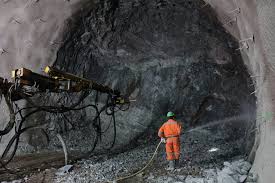 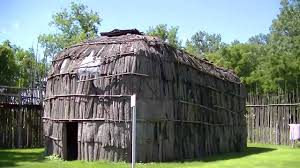 It seems that humanity has always been fascinated by the night sky. Across the globe, archaeologists have found records of people analyzing the movements of the heavens and using those movements to measure time and to signify important cultural events. While the specific reasons for the study of the cosmos has changed over time, one thing has remained constant: the use of observatories. While the methods and materials used for building observatories have changed, their overall appearance has changed very little.

A prime example of this is El Caracol, found in the ancient Mayan city of Chichén Iztá. This stone observatory was built on the southern side of the city and was rebuilt several times. Archaeologists believe the final version was erected between 900-1000 A.D. The observatory was used to track the movement of the sun and certain planets. The observers seemed to be especially interested in the movement of Venus, as an entire floor of the two-story observatory is dedicated to tracking its movement. The observatory also allowed the Mayans to tell when the sun reached its zenith. This mattered to the Mayans, as the rainy season starts right after the sun reaches its zenith in May. Knowing when the sun reached this point allowed the Mayans to make sure their fields were ready for the rain. They also viewed the planets as embodiments of the gods, so their movement was of religious significance to the Mayans. While the observatory was built using ancient methods and is comprised entirely of stone, its overall structure is similar to that of modern observatories, with a domed roof that allowed for viewing at all angles, and its positioning at a high point in the landscape. 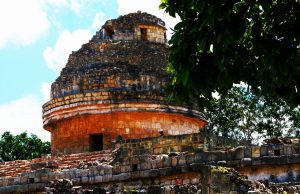 El Caracol, or “The Snail”, an observatory found in the ancient city of Chichén Iztá.

As time went on, observatories shifted from having religious and agricultural significance to being more heavily based in scientific discovery. This is the case for the Vassar College Observatory. Completed in 1865, the observatory was used as both the home and observatory of Maria Mitchell, the first professional female astronomer. The observatory was used to study telescopic moments, along with the planets Jupiter and Saturn. Unlike El Caracol, the Vassar College Observatory is comprised of mostly brick, with the dome being made of metal. The observatory also has a telescope, a commodity not invented until 1608. 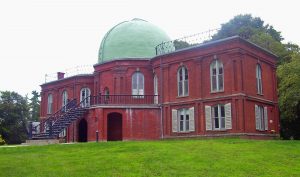 Even in modern day, observatories continue to maintain the same basic appearance. However, they have changed quite dramatically in the scope of both their reach and potential. One example of this is the Mount Graham Observatory. Built to research exoplanets and to analyze the dust around stars. While maintaining a similar shape to both El Caracol and the Vassar College Observatory, it not only has a cube shaped top rather than a dome, but it has two telescopes rather than one. 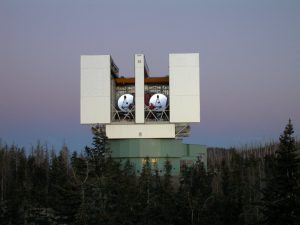