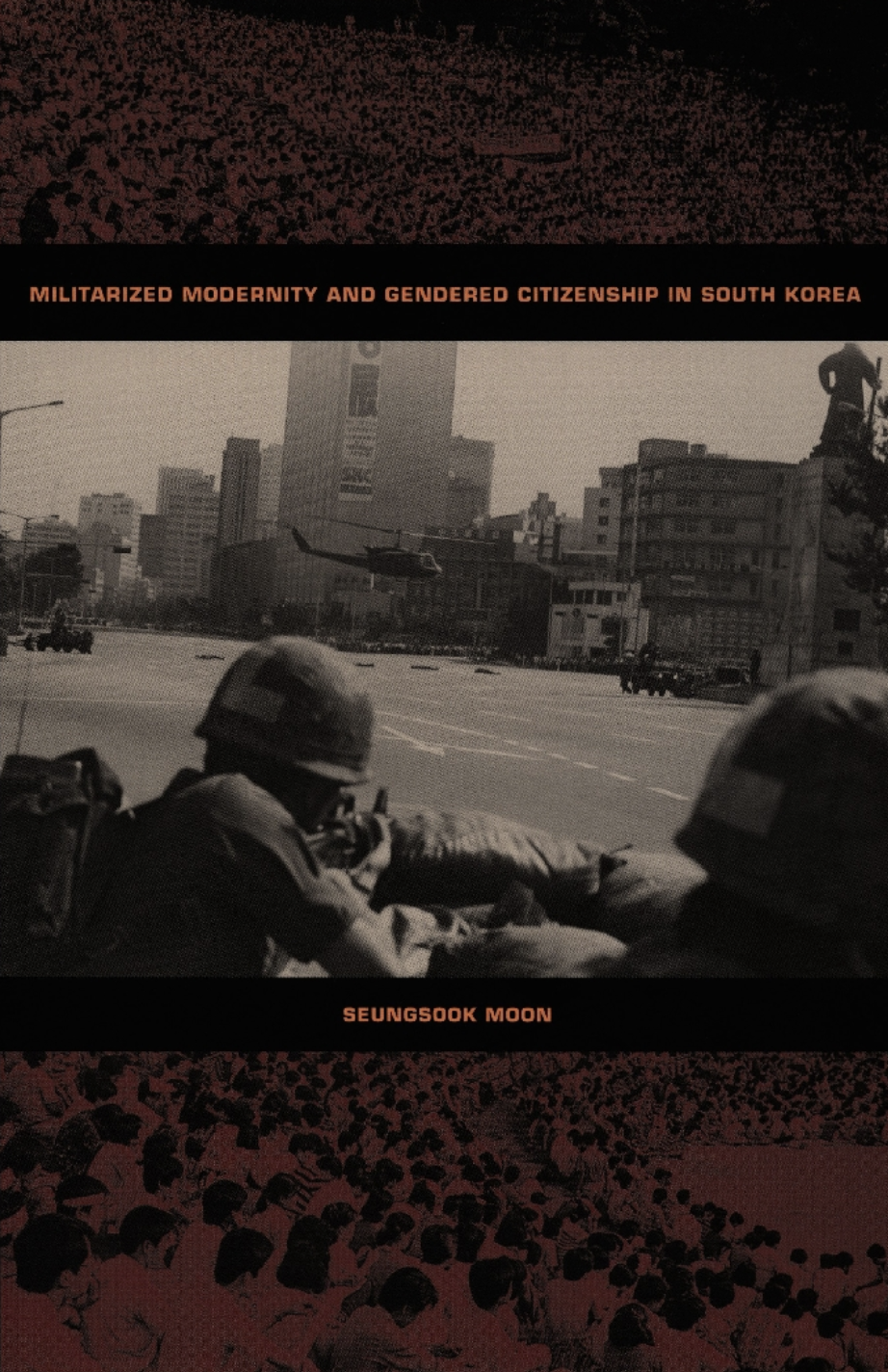 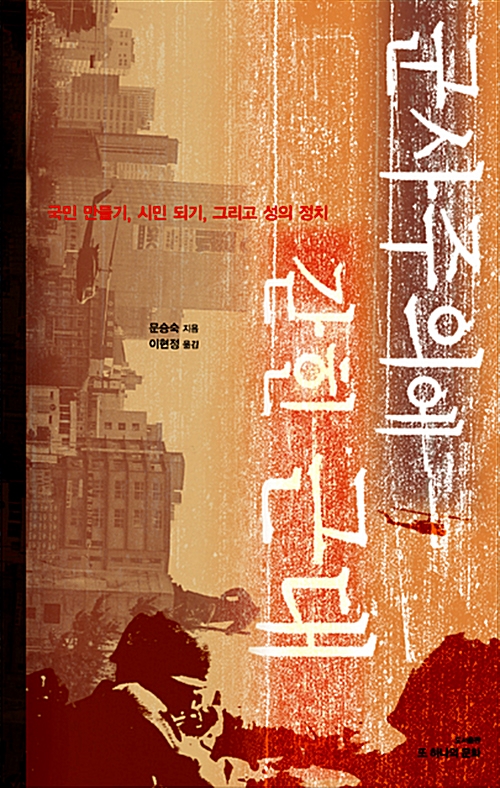 This pathbreaking study demonstrates how the South Korean state’s dual push for military security and industrial modernization reinforced gendered distinctions in the citizenry. It shows the intersection between compulsory military service for men and the marginalization of women in the economy through the symbolic and material valorization of men’s military service. The book masterfully articulates the demands of the state on gendered citizens and the repercussions for the patriarchal family, for class identities among men and women, and for Koreans’ increasingly contested claims to the rights of full citizenship.

Korean translation of the aforementioned book. This Korean version was elected to the list of the 65th Recommended Books for the Youth and Ten-Books-Worth-Reading by the Korean Publication Ethics Commission. 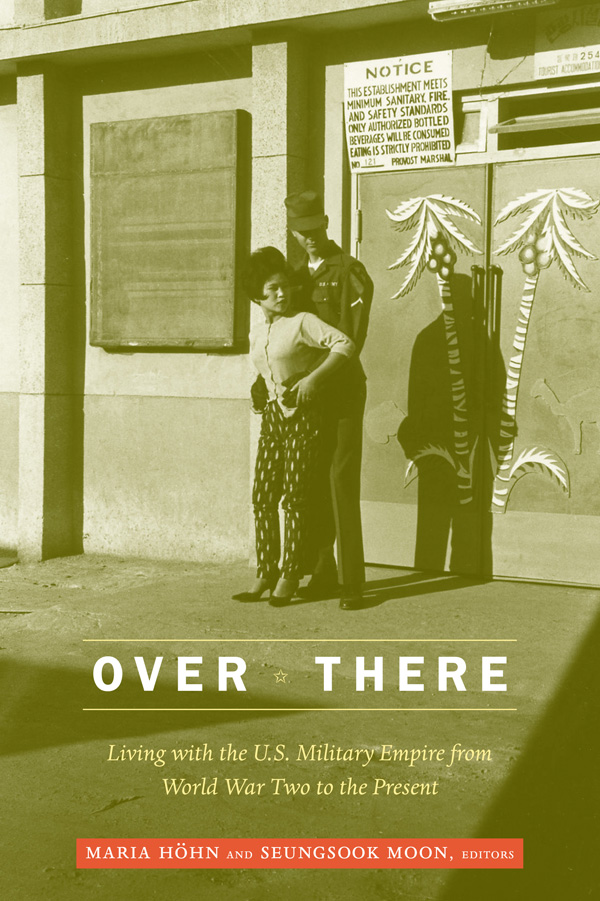 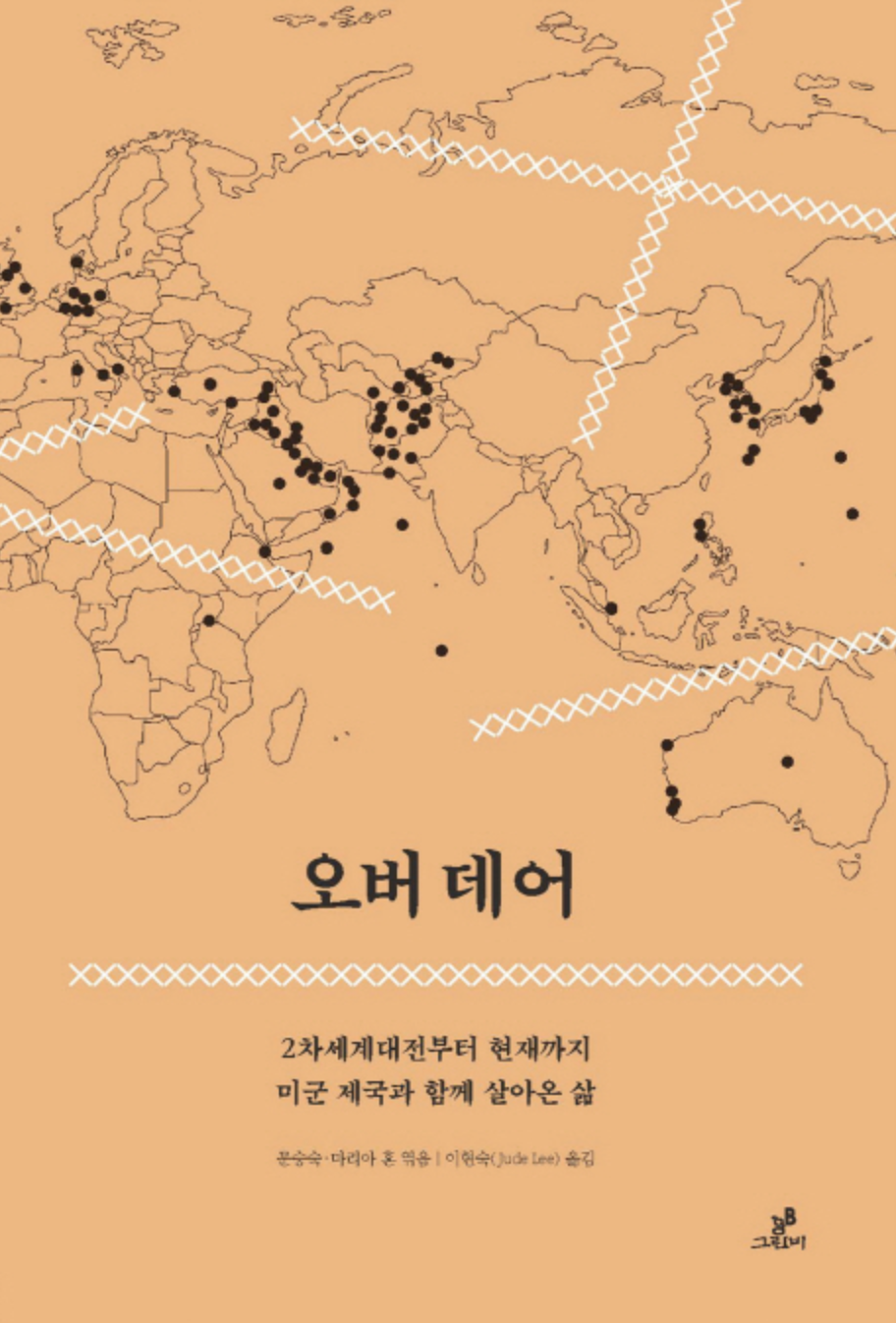 Over There: Living with the U.S. Military Empire from World War II to the Present

co-edited this volume, single-authored 3 chapters of 12 main chapters, and co-authored Introduction and Conclusion.

This wide-ranging, interdisciplinary collection critically illuminates the sprawling global network of U.S. military bases in two inseparable ways. First, it reveals how diverse base societies deal with questions of sovereignty and relations of unequal nation-states in everyday lives. Second, it powerfully demonstrates how politics of gender and sexuality, along with class and race, has been central to the construction and contestation of the U.S. military presence in South Korea, Japan/Okinawa, Germany, and Iraq.

Korean translation of the co-edited volume listed above. I supervised the translation by checking literally each sentence in Korean. This Korean version was elected to the 2017 list of Excellent Scholarly Books by the Korean Academy of Arts and Sciences.