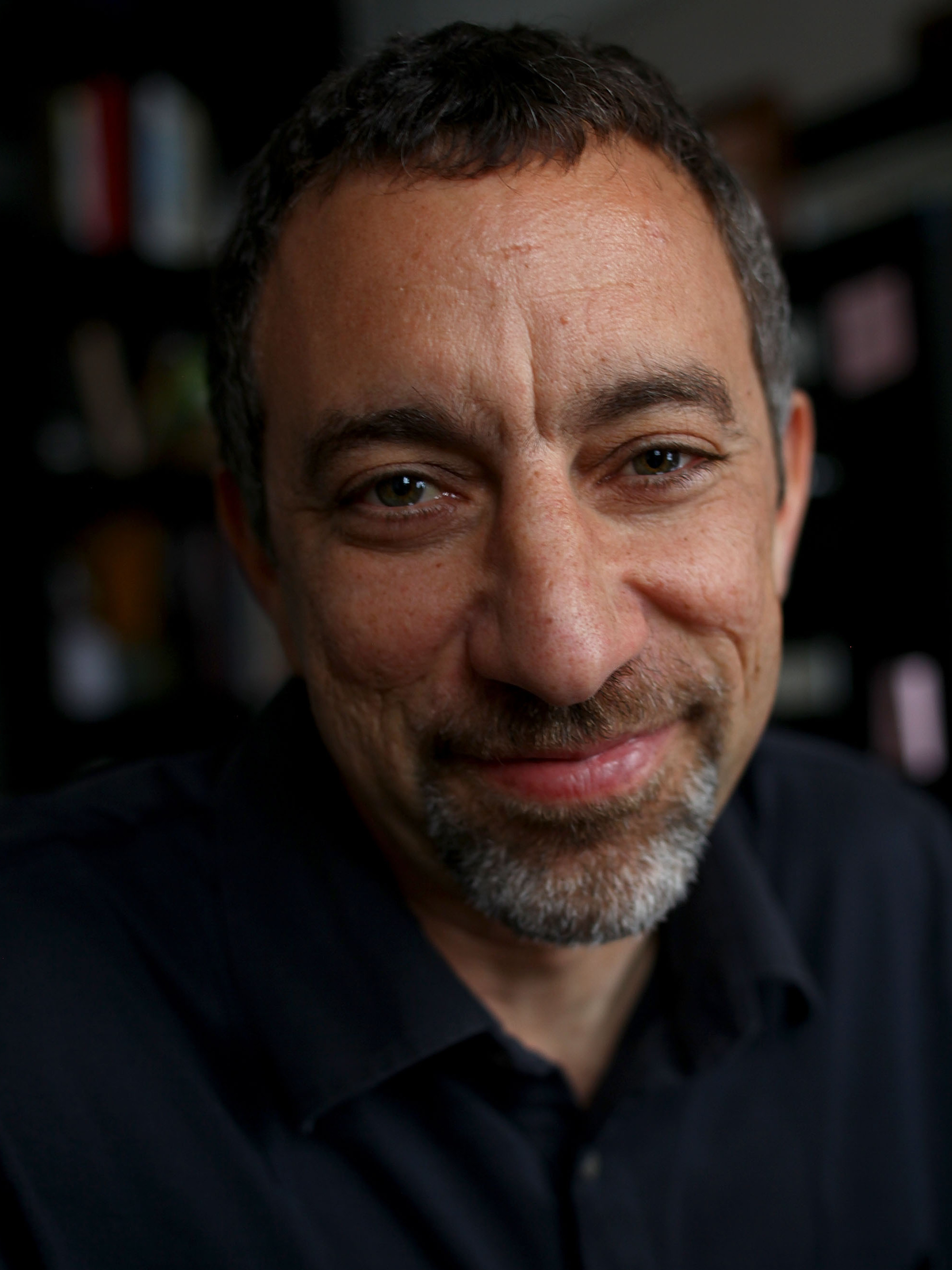 Joe Richman is a Peabody Award-winning producer and reporter and the founder of Radio Diaries, a non-profit organization. For two decades, Radio Diaries has helped to pioneer a model for working with people to document their own lives for public radio. Joe has collaborated with teenagers and octogenarians, prisoners and prison guards, bra saleswomen and lighthouse keepers to create award-winning productions including: Teenage Diaries, Prison Diaries, My So-Called Lungs, New York Works, Thembi’s AIDS Diary, Mandela: An Audio History, Willie McGee and the Traveling Electric Chair, and Teen Contender. Joe has worked as a producer on the programs All Things Considered and This American Life. He also teaches at Columbia University’s Graduate School of Journalism. The LA Times called Joe “a kind of Studs Terkel of the airwaves.”

A guest artist for the “Producing Audio Narratives” course, Richman will give a lecture on April 14 in the Rosenwald at noon.

Sponsored by the Film Department and Creative Arts Across Disciplines