Radical Authenticity: Finding Your Voice in Audio Reporting — A Lecture by Audrey Quinn 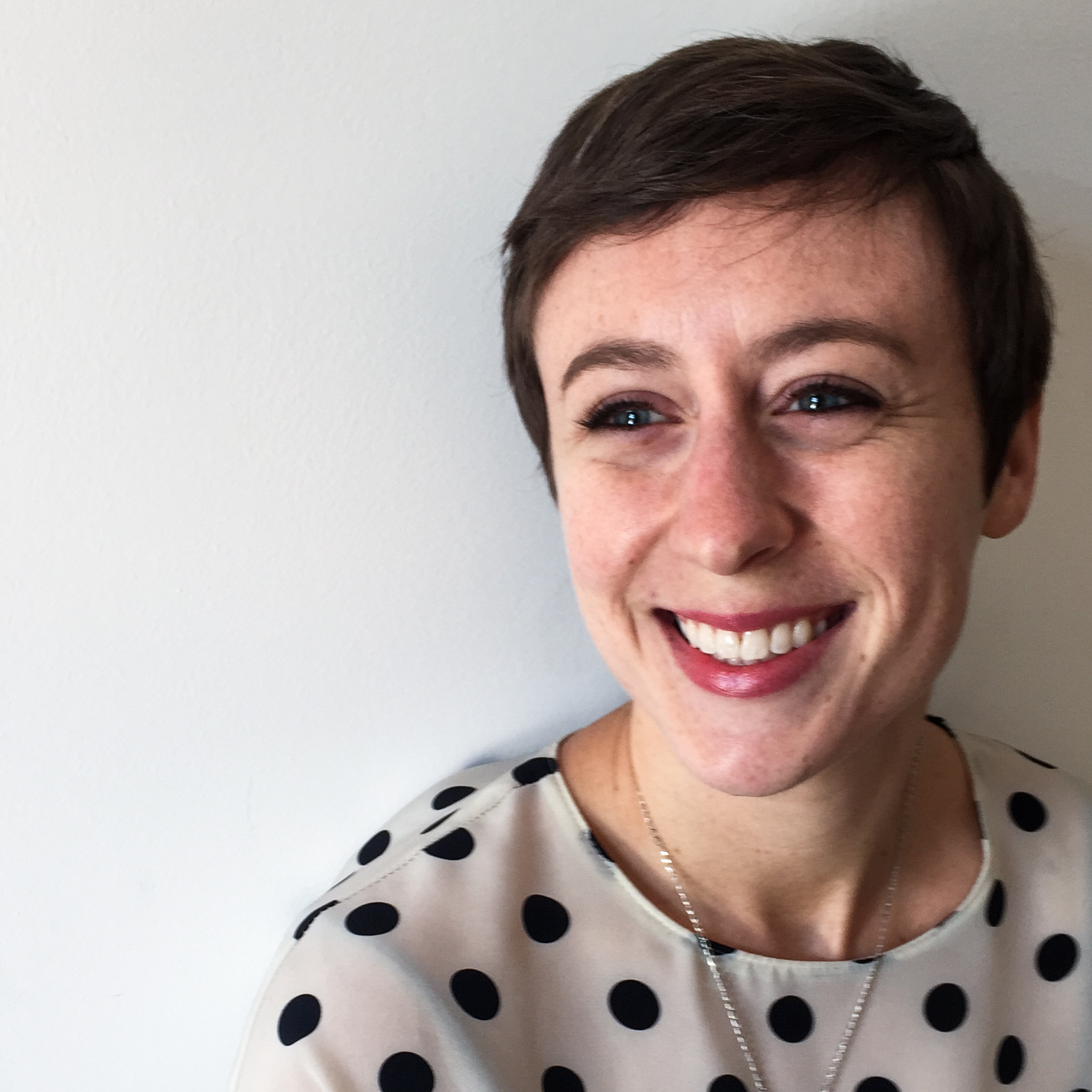 Audrey Quinn is a Brooklyn-based multimedia journalist and audio producer. Radio shows she’s worked with include NPR’s Planet Money, 99% Invisible, Marketplace, Freakonomics, Life of the Law, and Studio 360.  Her investigative work has been awarded by the Fund for Investigative Journalism and The Nation Institute’s Investigative Fund and published in the New York Times. She has been a teaching associate for the Transom Story Workshop and co-founder of the live radio performance event Radio Cabaret, and she’s helped launch podcasts at BuzzFeed, Slate, Runner’s World, and the Leakey Foundation. She is also an adjunct professor at the NYU School of Journalism.

A guest artist for the “Producing Audio Narratives” course, Quinn will give a lecture on March 10 in the Rosenwald.

Sponsored by the Film Department, Media Studies Department, and Creative Arts Across Disciplines