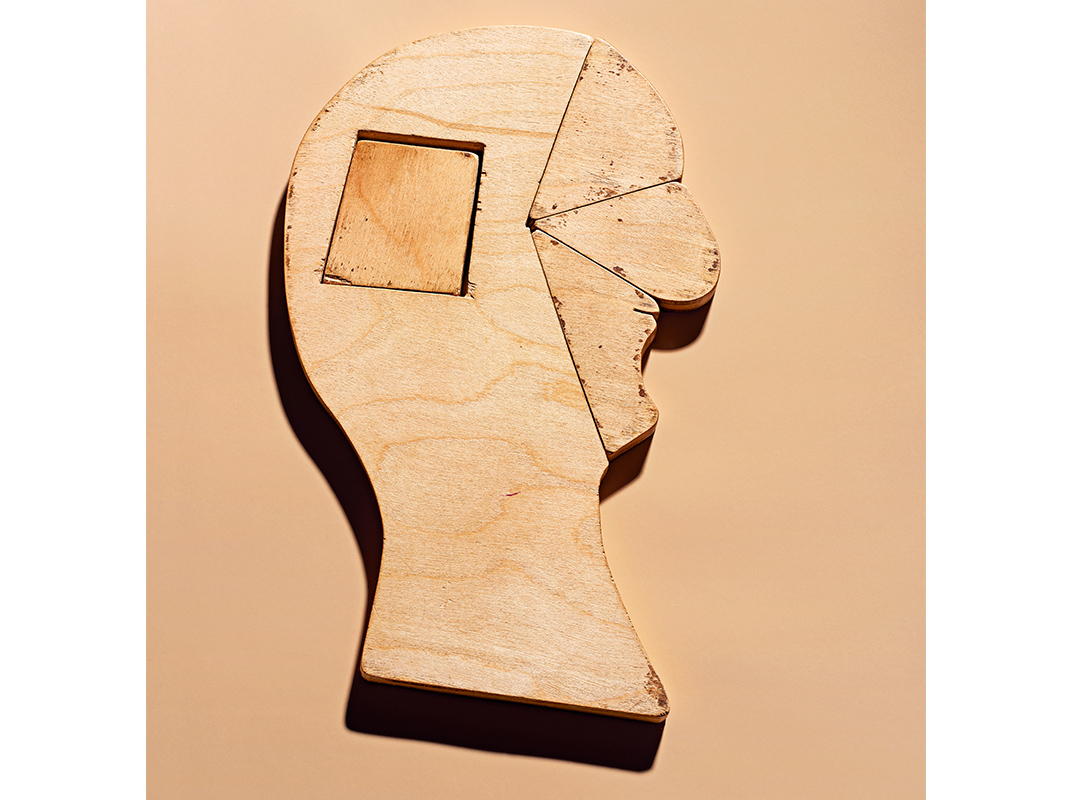 One thought on “Archaeology of Ellis Island”