While on the campaign trail, Donald Trump seemed to mock the appearance of a New York Times reporter during a press conference. In an opinion piece for the New York Times, Melissa Blake, who states that she is “physically disabled,” responds to Trump’s “bullying” by writing of her fear “of living in a country that would shun people with disabilities as if they didn’t exist.” Blake concludes her article with her “mantra” of “I am a person. I matter […] I will never stop fighting for our rights and against bullies.” Yet is it not the government’s responsibility to protect its citizens from feeling discriminated against? What role should society play in equal protection? The curled position of this skeleton from the Man Bac burial in Vietnam, relative to the surrounding straight graves, suggests a physical disability

Turning to the archaeological record can reveal how cultures and other societies treated their members who had physical disabilities. First, according to the Americans with Disabilities Act, the term “disability” legally refers to “a physical or mental impairment that substantially limits one or more major life activities, a record of such an impairment, or being regarded as having such an impairment.” Therefore, the term “disability” should always be evaluated within a cultural context. As William Southwell-Wright describes in his paper “What Can Archaeology Offer Disability Studies,” “decoupling the physical fact of impairment” from the “socially constructed nature of reactions to it in the form of disability” can help evaluate how different societies treat people with “disabilities.” These skeletal remains reveal severe physical trauma, providing evidence that the man had a physical disability

One example of a skeleton showing signs of a physical disability was discovered at the Man Bac burial ground in Vietnam by Dr. Marc Oxenham of Australian National University in Canberra. Dr. Oxenham concluded that the curled skeleton was that of a young man who had been paralyzed from the waist down before adolescence, and therefore would have been dependent on care from his community for survival. Another example from the International Journal of Osteoarchaeology describes the skeletal remains of a man from Gran Quivira Pueblo, New Mexico whose bones’ musculoskeletal stress markers suggest a need for “complete dependence upon others during the progression of a debilitating disease.” The journal goes on to state that “although compassion cannot always be determined from the skeletal record alone, the severity of his condition suggests that he was wholly dependent on at least one other member of the group over a long period of time.”

As one archaeologist working on the Man Bac site stated, “the provision and receipt of health care may […] reflect some of the most fundamental aspects of a culture.” Additionally, “not only does [the Man Bac man’s] care indicate tolerance and cooperation in his culture, but suggests that he himself had a sense of his own worth and a strong will to live.” Although “compassion cannot always be determined from the skeletal record alone,” modern America should similarly support and care for all of its society. No individual or group should be made to feel “as if they didn’t exist,” and all should be imbued with a strong sense of worth.

The Disability Rights Movement: From Charity to Confrontation, 2011. Fleischer and Zames 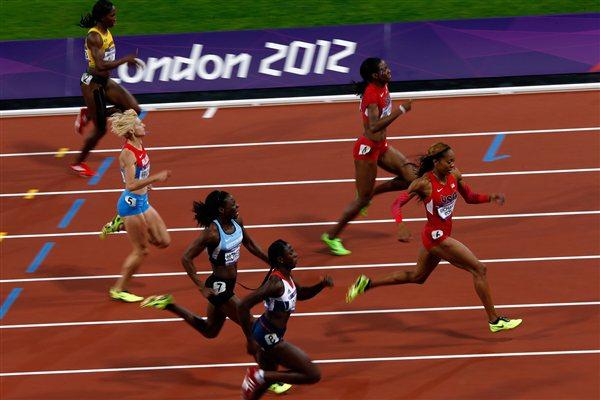 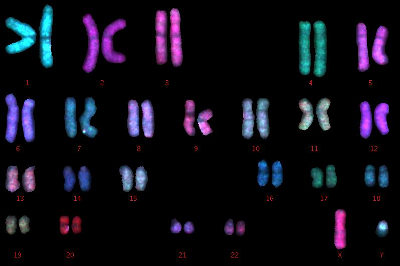