During the 1960s, America became highly invested in the space race. This obsession led to many cultural changes throughout the decade and beyond. Since the space race was a projection of the future, it changed pop culture dramatically.

Movies were the first to change the view of space. “In 1968, one year before Neil Armstrong and Buzz Aldrin set foot on the Moon, the Stanley Kubrick film ‘2001: A Space Odyssey’ premiered,” the movie was about a space voyage to Jupiter to investigate a type of anomaly (Swapna: 2019). The movie was an outlook into what could come in the future. 2001: A Space Odyssey would build a trend of space movies for years to come. “The movie opened up a new market for science fiction blockbusters like Star Wars, Alien, and close encounters” (Mayer: 2018). Many movies show futuristic technology and themes that act out of reach in past societies. However, the new technology is becoming more and more like the ones shown in the old movies. The highly advanced light-speed technology called “warp speed” featured in the movie Star Trek and Star Wars was once called impossible. Still, scientists are looking to match this technology in today’s society. Hopefully, “one day we may be able to travel between stars, and the inspiration for that dream will be directly traceable back to Star Trek and Star Wars” (Swapna: 2019). The space race had a significant effect on the media and Hollywood during the space race, but its effects are still seen today. 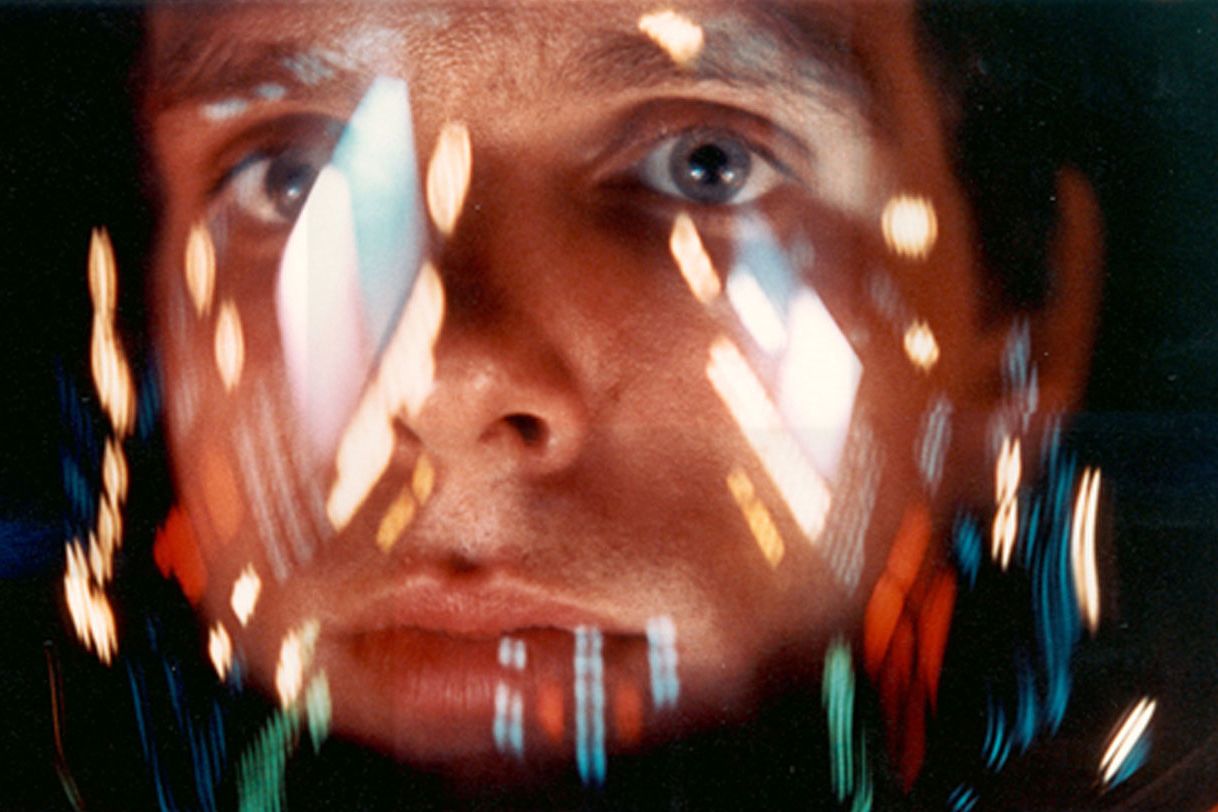 Movies were not the only thing that was affected by the space race. The amusement scene drastically changed throughout the 60s and 70s. In the late 60s and 70s, Walt Disney made many changes to the theme park centered around space. One of the first attractions opened was Flight to the Moon, a simulated rocket launch. It captured the moments of pure imagination and fear. Another famous ride was the Astro Orbiter, which featured spinning arms around a column with planets as seats. It acted as the solar system. These rides attracted many people and changed these parks’ culture. Everything was changing to futuristic ideas and technology. “Space Mountain, Disney World’s first “mountain” attraction and first thrill ride, takes riders through space aboard rocket cars flying by stars, meteors, and more.” (Leibacher: 2019). The mountain is still one of the most popular attractions at Disney World today. Walt Disney changed amusement parks’ culture, and space themes took over during those two decades. 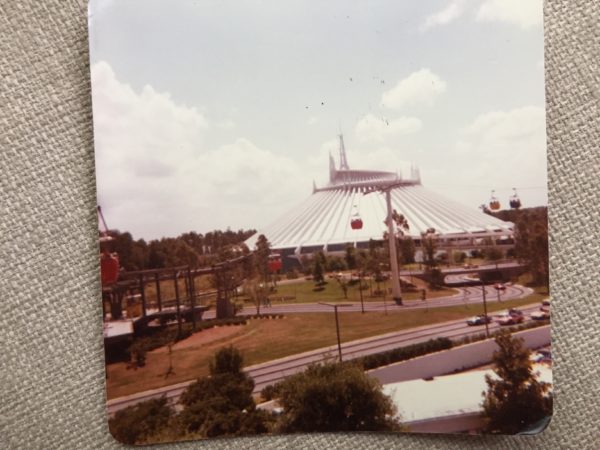 Figure 2. Space Mountain when it first opened up.

Movies and attractions have had a significant impact on pop culture in recent decades and an everlasting impact on society today. The introduction of 2001: A Space Odyssey influenced the media to trend space exploration and establish new technologies that are still introduced today. Walt Disney’s Tomorrowland’s attractions impacted riders and viewers from decades ago to today.

1 thought on “How the Space Race Affected Pop Culture”