“…The urgent duty of our America is to show herself as she is, one in soul and intent, rapidly overcoming the crushing weight of her past and stained only by the fertile blood shed by hands that do battle against ruins and by veins that were punctured by our former masters,” (6) Jose Marti proclaimed with revolutionary fervor. In his 1892 article Our America, Marti calls for all Cubans to shake off their regional, hometown mindsets and unite under a common Cuban voice in order to gain independence from Spain and resist American expansion. He urges his compatriots to have faith in their land and trust in their heritage, of which he asserts, “No Yankee or European book could furnish the key to the Hispanoamerican enigma” (5).

In this article, Marti does not discuss exactly what he means by “ the Hispanoamerican enigma,” but instead unites his targeted readers by building an imaginary border around Cuba and condemning the imperialistic powers beyond it. He seems to say, “We have a common Cuban patrimony that must be protected. But instead of focusing on that, let me remind you that our way of life is imminently challenged by European and American powers.” He works to create a sense of urgency, a sense of anger toward the races that recklessly “drive Persian ponies and spill champagne” (2). Thus he creates a border for Cuba by defining a tangible “Other.” He defines a Cuban identity not by listing their unique patrimonial links, but by listing what they are “fighting” against: the Other.

What is the most meaningful border for a sovereignty? Is it a physical border that delineates where one culture starts and another begins? Is it an imagined border beyond which one’s way of life is under attack? Is the more real border one that is physical or one that is symbolic or cultural?

I think Marti effectively uses his platform to draw Cubans together. By insisting who Cuba is not, he defines who Cuba is. 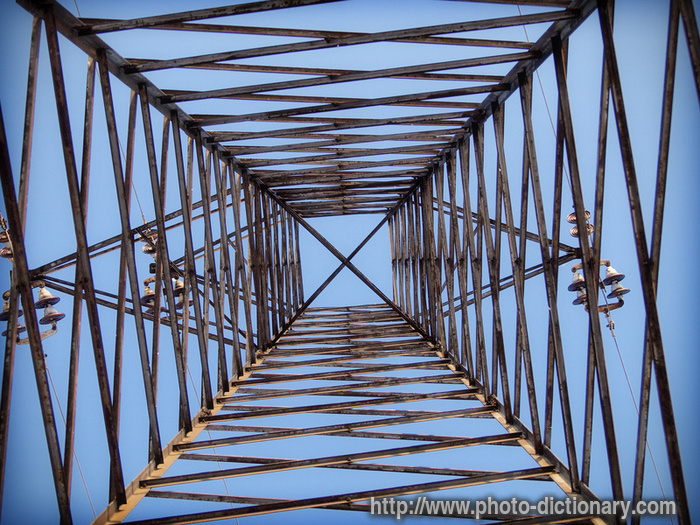 One thought on “Marti: The Border Created By the “Other””